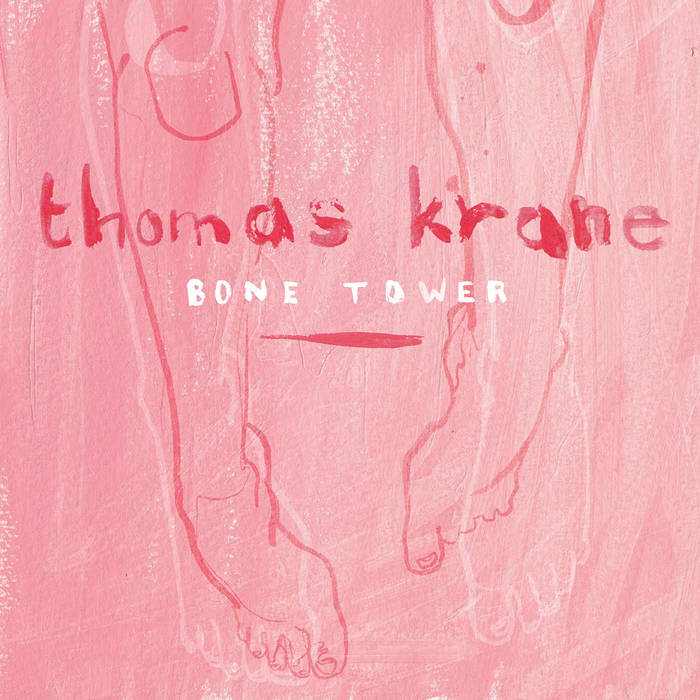 Composed by Dan Hampton, with the exception of: track 1, which samples Angel Olsen’s Forgiven/Forgotten, track 3, originally by Sven Axelrad, with additional lyrics by Dan Hampton and Cherilyn Macneil, track 7, which contains spoken word written by Toast Coetzer, track 6, which is entirely the work of Dolly Parton, track 5, which borrows lyrically from Emily Dickinson’s poem of the same name. If we’re being completely honest the final lyric of both track 2 and 8 are also lifted, from whoever wrote John the Revelator and Tom Waits respectively.

Line of fish gut in my chin,
Celestial shore a’beckoning.
What then the need for fishermen
When faith and doubt are the same thing?
Call it fate, and offering,
Nom de guerre; duplicating
If one leaks out, one tops it up-
Faith and doubt fill the same cup.
Track Name: Mole
You had a mole
under your elbow
It didn't show
‘till you were waving goodbye
laying me low.

It was a hard punctuation point.
an end of discussion.
No supple sentence construction.
I made a mess of my line-
skewed a heart on the paper.

Do you remember our oath?
written in blood and in crayon.
A sandbox, a séance.
I marked a cross like a priest;
you etched a loop like a lawyer.

While I was asleep
with the care of a surgeon,
It cut through the curtain
A shock of light hit the bed and
drew a ring round your head.

Then it moved to the wall
and the words began forming -
Both love letter and warning,
But if your body's the pen then tell me
who's that writing?
Track Name: I'm a Devil
Oh my darling, I'm a devil
I've been waiting, I am outside your door
Oh my Bone Tower, oh my sweetest thing
Prowling by your window, hungry again.

Oh my darling, could you love the devil?
There ain’t no changing me.
Oh my sweet one, I've got that hunger
For just one taste - a portion of your sins.

Oh my darling, how I hunger
I am tarnished, I know He sees my heart.
We would bind our souls together -
Such a tether no power can divide.

All my yearning, I would subdue,
If I thought it'd help me win you.
My control wanes by the hour,
I will never be your Bone Tower.
Track Name: Dark Corners
Out of time. Strap your gun to your side.
There's a storm brewing.
What's a lie? Your dark corner or mine?
Who'll be stone throwing?

Don't look for me over ground
I'm digging tunnels.
We carved her curves into the bow
She leads, we follow.

Out of line. Zip your government tight.
There's a storm brewing.
In line of sight, there's no where you can stand
Where your head's showing.

When you’re at sea, homeward bound.
Stay in the cabin!
Hear just one word, we'll run aground.
It's bound to happen.

I set sail,
A skerry on the lee.
From the wake, a voice!
It bound to me.
It penetrated deep.
I'd broken my own surface.
Tie me to the mast
And ignore all my protests.
Track Name: Small Things
I asked the god of small things
For an open parking space
He put me in a cleft of rock
and wouldn't let me see his face.

I asked the god of small things
For a portion of his grace
A golden calf, a grumbling heart
Were nothing in its place.

I asked the god of small things
For a sunny wedding day
He summoned water from a rock
and turned her feet to clay.

I asked the god of small things
For the words I couldn't say
Out from my mouth came 7 plagues
And we were on our way.

I asked the god of small things
For a place to lay my head
For 40 years the desert sand
Was where I made my bed.

You make your wine from water -
I can't compete with that!
You collect and sell your manna bread -
I deal with real overheads!

This ain't no promised land, my friend,
This ain't no promised land.
Take what you can with both your hands
And move back out into the sand.
Track Name: I'm a Monkey
I swear it wasn't me. No, I saw your brother
falling out your family tree - I broke his fall.
Even as a half-caste chimpanzee
I would like to climb your family tree.
Though I'm nearly half way up
there ain't a branch in sight.
Your mother had a wooden spoon.
We were crying, waiting in the TV room.
You said, “it don't hurt.”
Poisoned by embarrassment and pain,
I could never look at her the same.
Even through my impish eyes
I See

bring your poisons
I’ll give you reasons
These are right seasons
I’m knocking on the door
I’m playing outside on the grass
I’m falling down stairs
I’ve got a plaster on my knees
I see you across the street
on your brand-new ride
I lift my arm and hand to wave
but then realise that you can see right through me
Track Name: Ode to Divorce
Failing to emote.
You said – the key's in your first memories.
I said – that won't help.
My heart's as blank as it was yesterday.
A merchant; an even keeled vessel.
On southern ocean or lake,
I felt nothing, and I feel nothing now.
You couldn't know, sleight of hand down the aisle,
You’d signed up for a love that was transactional.
Found out too late, leafing through it together,
The whole book of love was lined out as a ledger.
It's a shame that your oaths are for certain,
and we just decompose as we go.
Track Name: I Cannot Live With You
I had lost my sense of worth
I, who shall inherit earth

I cannot live with you, that would be life.
And life is over there - it's behind the bookshelf,
Out of arm's reach and detained by the dust mites.

Nor could I rise with you, suffer your brightness.
It outshone Jesus, it outshone my mother,
Saturated sight and blank’d solid colour.

I once believed in things, more than just you
But that white light’s a difficult thing to subdue.

Bandcamp Daily  your guide to the world of Bandcamp